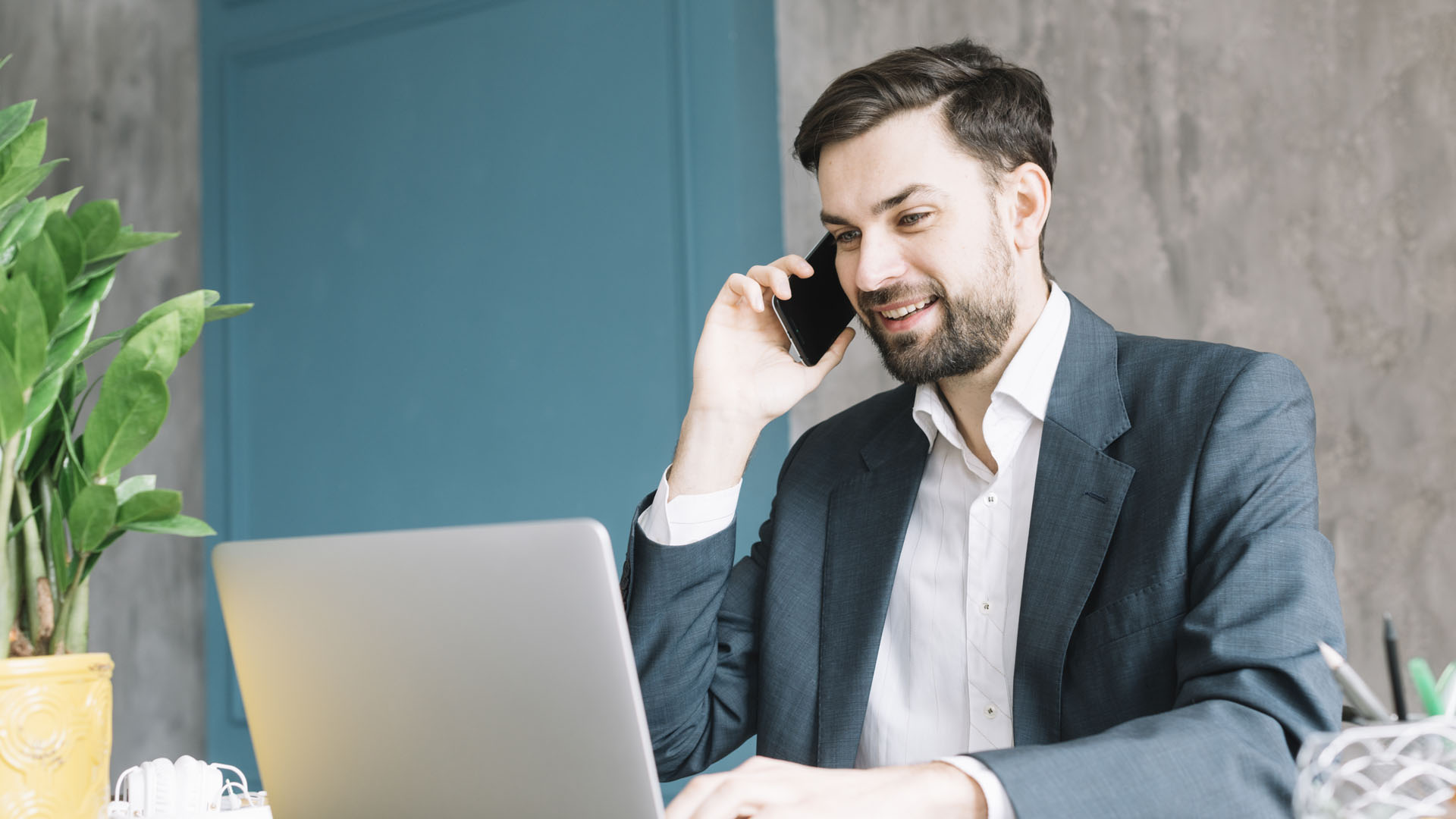 Death of the Rep Group

I’ll be the first to admit that my Rep Group experience is narrow as the American Rep Group model doesn’t really exist in the UK and Europe. I’ve only worked for one (i.e. Highlands) and my knowledge of other Rep Groups is only based on anecdotal feedback from manufacturers I’ve met along the way.

Some feedback is very good, others, well… very poor. For instance, I’ve heard on more than one occasion that the extent of their interaction with a Rep was: “The guy picked me up from the airport, drove me to the meeting and back to the airport. Didn’t say anything at the meeting and never followed up…”

It seems to me that the traditional model has been reactionary – only to respond to manufacturer requests. However, isn’t it more fun, and intellectually stimulating, if we can help solve problems and shape strategy rather than “just” being part of the execution phase?

Why has the traditional model worked in the US?

My theory is as follows:

I believe there are two key influencing factors:

Essentially, they conclude that unless you’re adding value to the sales process, your job as a salesperson will be replaced by technology.

We believe for Rep Groups to survive they must learn how to stay relevant. Relevant to the manufacturers they work with and the account base they serve. But also, they need to provide the breadth and depth of services that can genuinely help manufacturers deliver incremental growth. Defining and delivering value-add is the key. It’s either that or die.

This guest blog post written by Gordon Christiansen, COO of the Highlands (https://thinkhighlands.com/), a premier office supply rep group. Gordon can be reached at Gordon@thinkhighlands.com.