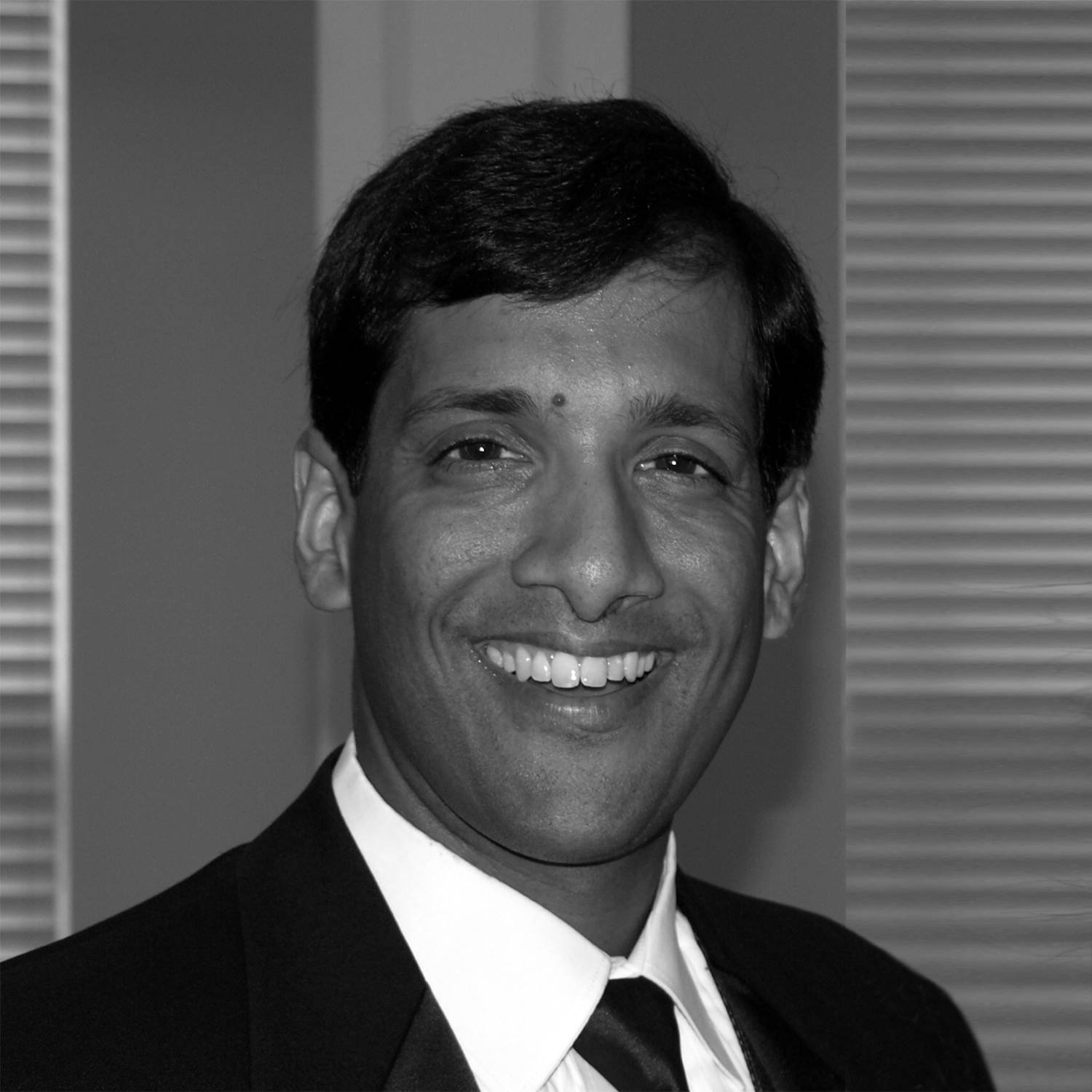 With the 2016 Consumer Electronics Show (CES) having recently ended and 2016 in full swing, discussing how to maximize your trade shows as an exhibitor might help you save some time and money later in the year. Not everyone makes it big at trade shows but there’s a reason why some do and some don’t.
Rather than simply suggest some general tips I’ll be using our own clients who were at CES as examples; however, it’s also worth talking about some poor things that the unsuccessful exhibitors were doing.
Our clients at 2016 CES included:

Before having a successful CES, we spent up to 2 months preparing each of our clients. Things like pricing, packaging, booth design, answering buyer questions, gathering reps & buyer contacts, and most importantly making sure each client had matching T-shirts.
It can be extremely difficult to manage and grow in retail when you’re a smaller manufacturer, even worse it can be extremely difficult to get the attention of buyers when you’re unproven or perhaps lack expertise for retail.
Upright Technologies:
We started working with UpRight prior to 2015’s CES when they were simply accepting pre-orders. We made them “retail-ready” by updating and reviewing their pricing, sales & marketing materials, packaging, channel strategy, and operations. We helped 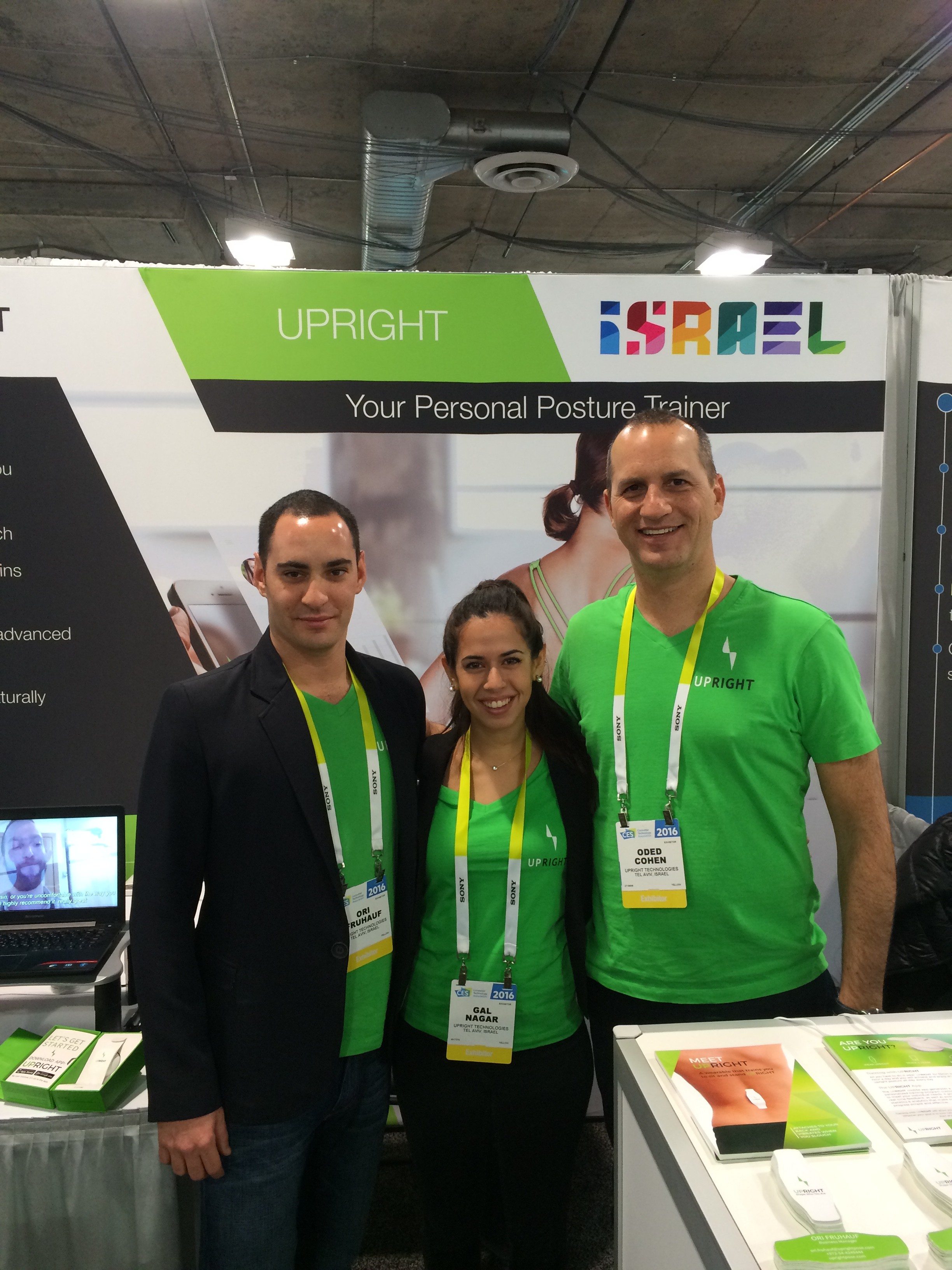 introduce and negotiate buyer PO’s for Upright despite not having products ready to go yet.
For CES 2016 our familiarity and existing relationships in the U.S. retail market was significant in accelerating retail interest and building their retail marketing strategy. Especially for a company headquartered in Israel having our team act locally was a huge advantage.
While we took care of U.S. retail for UpRight, they were able to focus more on “big picture” strategy, perfecting production, and internal challenges. Not only has their position and outlook in retail drastically improved but they’ve spent this new-found time on ensuring the business scales correctly.
Aumeo Audio:
Having started with us in November with only two months before CES we spent 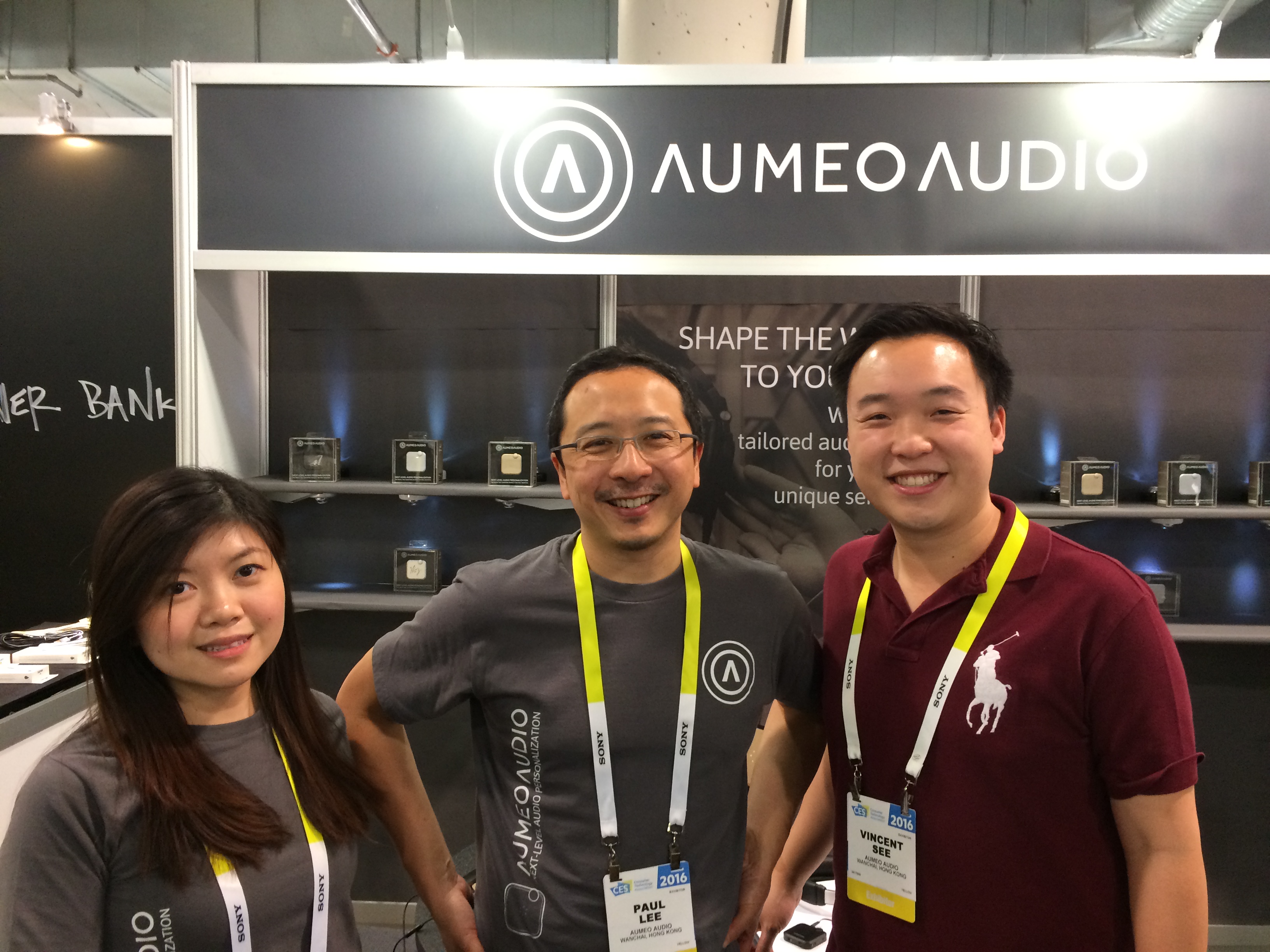 a majority of effort focusing on pricing strategies, preparation for the show, which reps to work with, and channel strategy. Along with our other clients, Aumeo received a lot of positive attention from both reps and buyers at CES.
Buyers like Brookstone, Amazon, and many other retailers had stopped by and taken a strong interest which Aumeo will be taking advantage of once the next round of production takes place soon. In only 60 days we’ve been able to penetrate U.S. retail, establish a working strategy, and have a very positive outlook for the rest of the year.
How to be Unsuccessful at Trade Shows:
Although our clients had success, plenty of exhibitors could have used some help preparing. Preparation means more than simply having a colorful booth or flashy displays. Being prepared involves a team effort and knowledge on what your buyers will ask and expect from you.
Whether you’re answering questions about shipment and costs or providing a demo, you should always have a relatively high-level of enthusiasm and energy. CES can be exhausting, but nothing is worse for the image of your business when you have someone texting or sleeping at the booth (yes I’ve seen both).
We all know what a popular trade show booth looks like: tons of traffic and people waiting in line diligently; however, don’t let your team’s enthusiasm or product familiarity sink too low.
Did this post resonate with you?  Please share!! Also if you’re looking to develop your retail strategy or outsource all of your retail activities, shoot our Director of Business Development, Ben Ertl a note at bertl@retailbound.com.