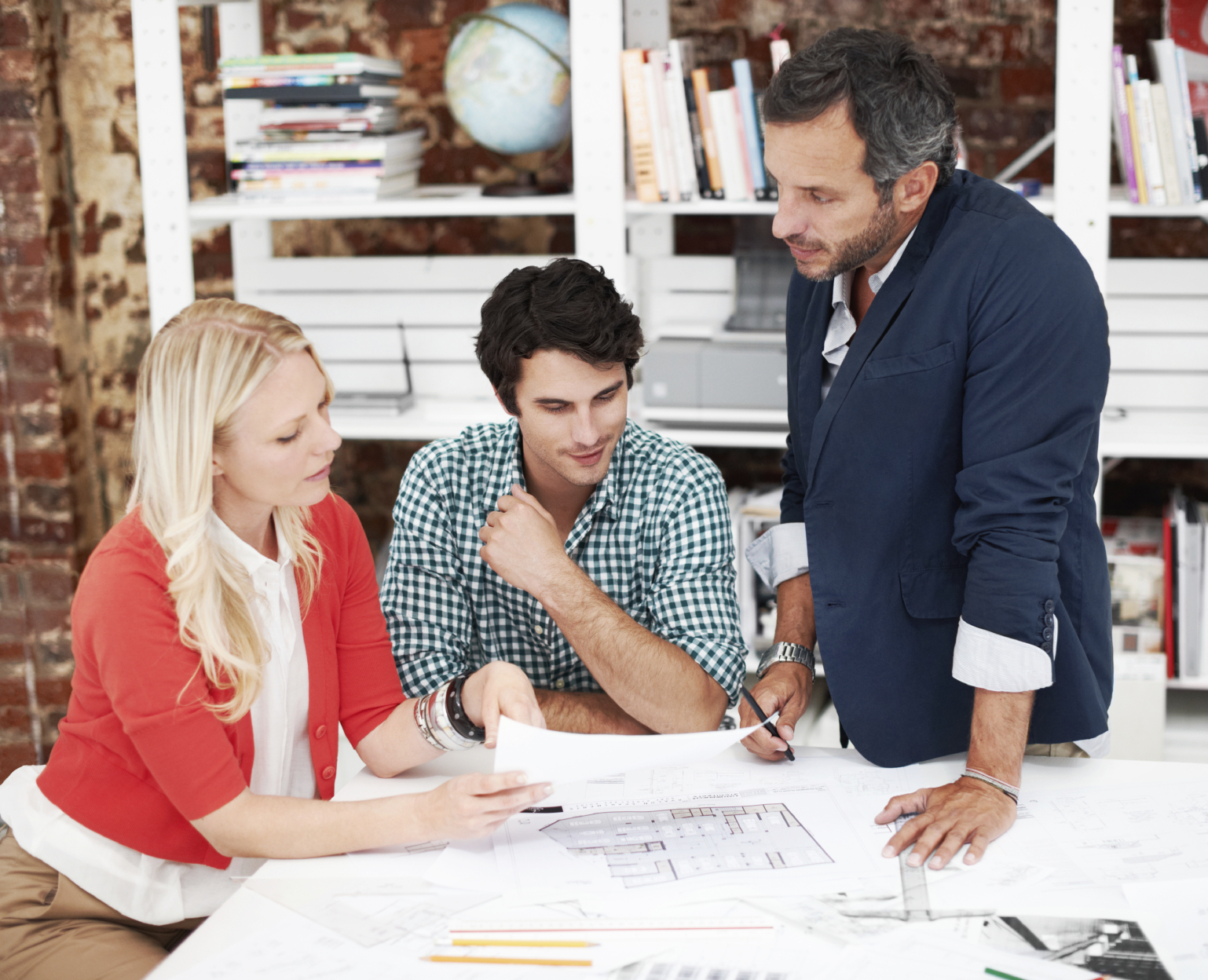 The Battle between Retailer and Manufacturer 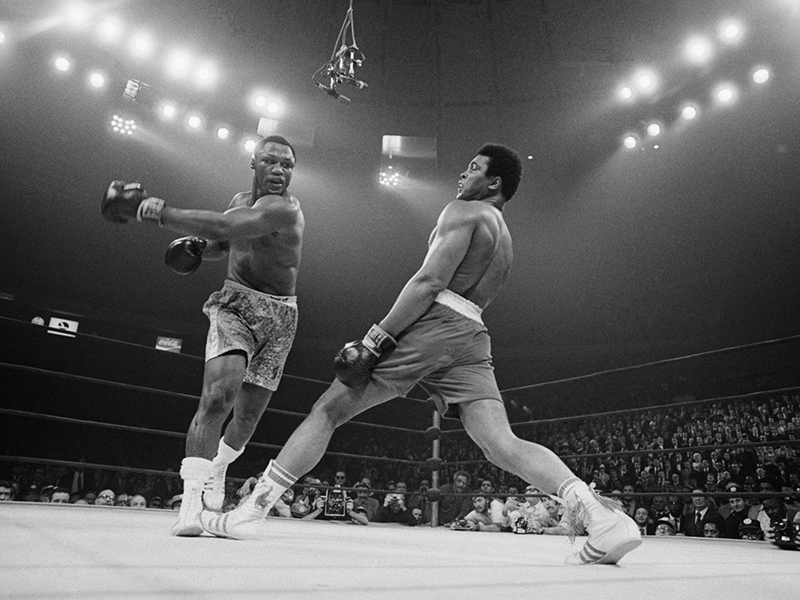 Retailers and manufacturers constantly battle over the placement, promotion, and pricing of products. However, the current retail landscape has retailers pulling ahead with greater demands, increasing pressure on manufacturers.
Major consumer goods companies are disputing with large retailers—such as Office Depot, Toys “R” Us, and Walmart—over the use of trade promotion dollars and product orders. Recent experiences highlight the importance of clear communication between all parties, as well as visibility of the agreement’s execution.

Retailers and manufacturers have a long history of poor communication and difficulty coming to agreements. In fact, this struggle was taken to the Supreme Court in 2007, when a manufacturer fought for the right to maintain its prices. One of its retailers demanded lower prices and more trade promotion. In the end, the Supreme Court ruled in favor of the manufacturer’s right to maintain its pricing.
As consumers are moving on to e-commerce shopping alternatives, pressure on retailers has greatly increased. As a result, retailers are pushing brands to lower prices in order to promote foot traffic and increase revenue.
Manufacturers must therefore decide whether to lower their prices or remove their product from the shelves completely. When manufacturers refuse the price demands, retailers are forced to find other ways to prevent loss in their stores.
In a recent interview with CNBC, Warren Buffett made a statement on the growing power of the major retailers, such as Walmart and Costco. According to him, retailers are giving brands less opportunity to negotiate and are overall “doing better in this round of the fight.”

A recent spat between Office Depot and Newell, owner of the popular Sharpie brand, has led the latter to cease shipping to the leading office supply store. Newell discovered that the retailer was not using the trade promotion spend on displays, like they had agreed, but rather lowered the pricing of the product.
Newell CEO Michael Polk stated, “When those guys feel that foot-traffic pressure, they have to cover their margins and their earnings. How to they do that? They hold on to spending and don’t pass it through to the consumer. If you don’t contest that when it occurs, you find yourself funding their margin, and you can’t do that.”
As a consequence of removing their product from one of their major retailers, Newell’s sales dropped 10 percent this quarter. Polk defended this decision by saying, “These things, you have to be prepared to see them all the way through.”
With trade promotion spend increasing, it is important for brands to understand where the money is going and whether retailers are following through on their agreements. Currently, retailers are gaining more from trade promotions than manufacturers themselves. The success of trade spend requires strong contracts between manufacturers and retailers as well as clear visibility of store execution.

Early in 2018, a similar dispute broke out between Campbell Soup and Walmart over pricing and space promotion. When Walmart saw a decline in the canned soup category, the company made the decision to reduce product orders from Campbell.
The mature soup brand, largely due to its decreased Walmart presence, saw a drop of two percent in net sales. Retailers are addressing struggling categories by demanding more from brands, such as increased promotion or lower prices.
Manufacturers must communicate their needs to retailers. Instead of fighting a battle over pricing and promotion, it benefits both parties to work together and understand what would appeal most to consumers, thus increasing sales for both sides.
By the end of 2018’s first quarter, Campbell began moving into the healthier snacks category in an attempt to keep up with changing consumer desires. A strong retailer-manufacturer relationship can assist this transition for the soup company.

Manufacturers encounter issues when retailers set policies that prevent them from maximizing their sales. As an example, Toys “R” Us had a policy that only allowed reorders of an SKU if it had fewer than three units of product. This policy existed so that the company could offer the broadest selection of toys; however, it also led to more items being out-of-stocks. These old stocking policies hurt the manufacturer’s ability to optimally sell their products.
Emerging competitors, such as Amazon and Target, have better stocking policies that ensure that both manufacturer and retailer are minimizing out-of-stock occurrences. It is therefore important for brand manufacturers to communicate with retailers about their policies to prevent sales loss. If this had been the case with Toys “R” Us, the retailer could have had greater success in sales.

If selling is beneficial for both manufacturer and retailer, why is there still an ongoing battle between the two? To maximize sales potential, the two parties must come together and share their knowledge of the market. It is equally important for manufacturers to check on the execution of the agreement.
Manufacturers can provide category growth strategies based on their knowledge of success in several stores, while most retailers only have access to their own store scanner data. However, retailers have invaluable consumer shopper insights that manufacturers may lack. Combining this knowledge would create win-win opportunities. To ensure that both ends keep their part of the deal, it is imperative to have a clear contract.
Realistically, it is not uncommon for these contracts to be broken. To ensure the consistency of pricing and promotion, the most important missing factor in many cases is real-time information related to all trade spend activities. This allows measurable visibility for any weak points in the agreement.

This guest post written by Hugh Holman, CEO and Co-Founder of Observa Now (www.observanow.com), a BI company that helps brands and retailers understand how well their retail programs are being executed in-store. You can reach Hugh at via email at hholman@observanow.com